Just who are the Clampers?

Well, they are a good argument for something I’ve been told all my life: that men will be boys.  They are historians who like to drink, or drinkers who like history; no one is sure which, not even the members of this offbeat group of oddballs.   For all their tom-foolery, they do something very important – they help preserve our history.  These are the people who place many of the historical markers you’ll find on the side of the road.

The first members of E. Clampus Vitus – the Clampers – were gold miners and prospectors in the California gold rush days.  The club grew as a parody of Masons and Oddfellows, with initiation rituals and rites that were meant to amuse and entertain with rough-housing antics and irreverent humor.  Mark Twain was rumored to be a Clamper, and if he wasn’t, he should have been.  The Clampers spread east and chapters were in cities around the country.  The chapter meetings were held in a Hall of Comparative Ovations, which usually was a saloon.

The Clampers were not just jokers looking for an excuse to party.  When a member was sick or hurt, the others would help him get through it.  They also helped take care of widows and orphans in their area.

The original Clampers faded after the civil war and eventually ceased to exist.  But in 1931 a historian, Carl Wheat, brought it back. With some like-minded friends, he founded a new chapter, Yerba Buena Number 1, in San Francisco. Wheat described E Clampus Vitus as “the comic strip on the page of California history.”

New chapters rapidly sprang up, with whimsical names and titles, and they began creating memorials in places where important things happened in California history.  Often, those memorials honored a favorite saloon, or the location of a home for soiled doves – all of which fits with the Clampers sense of history. Presently there are 43 chapters in the west.

And I’d like to say thanks to each and every one of them, for their work to preserve not only our history, but our sense of humor. 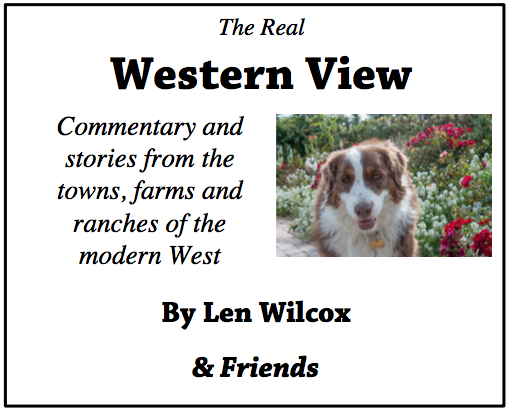